Welcome to this week’s newsletter!

Last week I wrote about the COVID vaccine scammers that are, unfortunately, becoming more and more common. I am pleased that Cheshire East are running an awareness session next week and I have outlined the details below.

While the COVID-19 pandemic and the vaccine rollout has rightly been the focus of Government, that does not mean they have forgotten about their commitment to build back better. It was really exciting that Crewe’s bid for up to £25m of funding from the government’s Towns Fund has been submitted. Thanks to the hard work of the Town Board we have put together a great bid. This takes us a step closer to revitalising our town centre!

I have also been able to meet with a number of Ministers this week to discuss a variety of issues. I met with the Education Minister and the Head of Brine Leas Academy to speak about the challenges schools currently face and Brine Leas’ ambitions. I also met with the Justice Minister, alongside Marie McCourt, to talk about her campaign about the laws surrounding bodily desecration.

This week I also met with the Secretary of State for Business, Kwasi Kwarteng, to discuss the Crewe’s geothermal potential. The geothermal basin is a huge potential asset to Crewe and it was great to discuss with the Minister how the government can support businesses that can harness the energy produced by the Crewe geothermal basin and create jobs and investment locally.

Finally, this week we received the very sad news this week that Captain Sir Tom Moore has died. Captain Tom was an inspiration to us all and roused the spirits of everyone across the country during such a dark time. May he rest in peace.

I hope everyone has a good week!

Cheshire East Council are hosting an online Covid information and scam awareness event for residents and those who volunteer in our community.

Unfortunately, some people are using the pandemic as an opportunity to exploit the most vulnerable. This event will focus on scams that are on the increase during this time and how to spot and report them. It will also cover various other topics such as vaccine rollout and present to opportunity to ask any questions you may have.

This will take place at 1pm on the 9th February on Microsoft Team. There will also be an option to dial into the meeting via telephone. You can sign up by emailing andrew.burrows@cheshireeast.gov.uk by Monday 8th February. 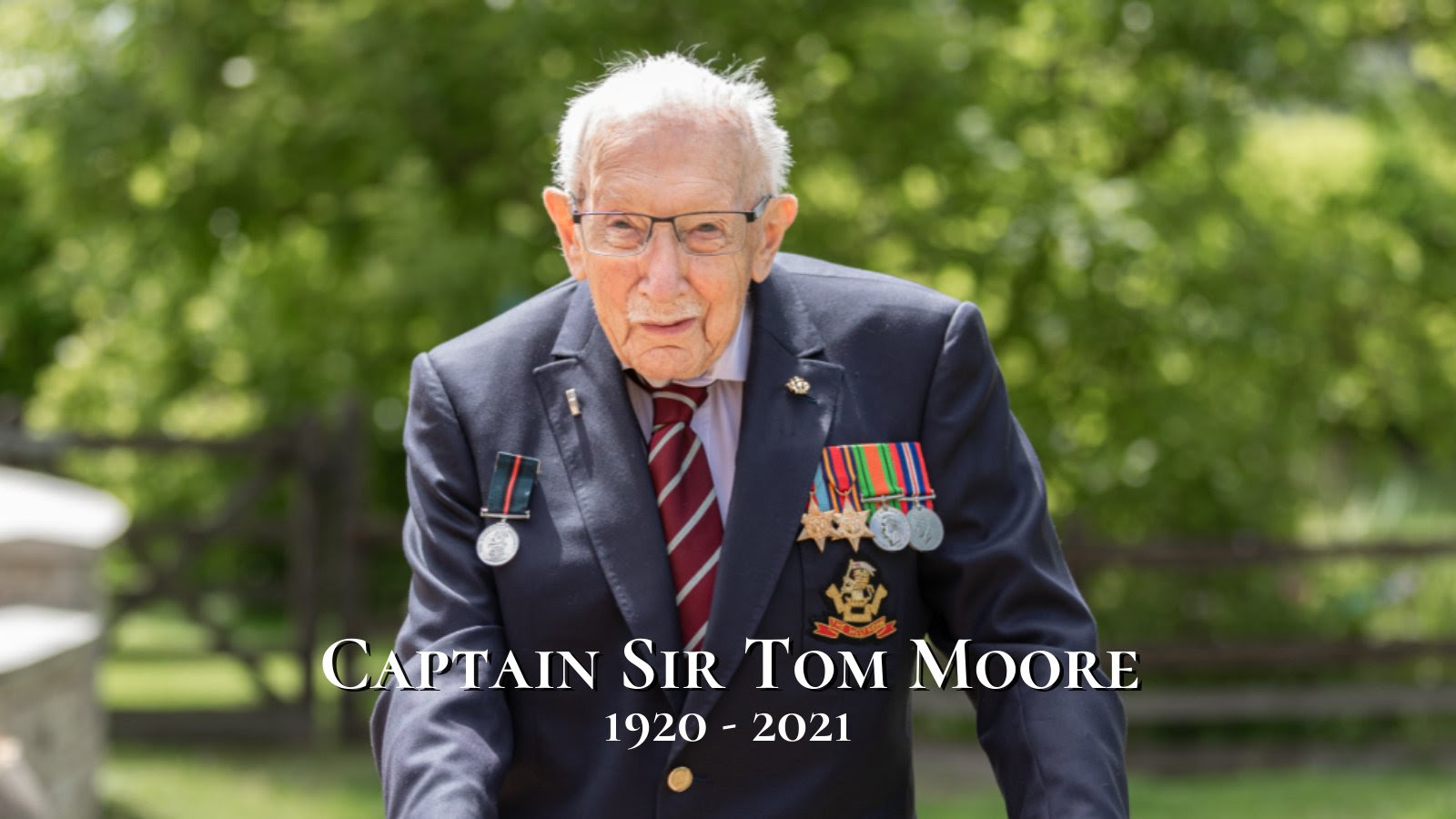 It was very sad to hear the news of the passing of Captain Sir Tom Moore. He was an inspiration during what was a dark time for us all. He lifted the spirts of the country by showing us the best we have to offer, raising millions for the NHS in the process. May he rest in peace.

I recently had a meeting with Marie McCourt and Minister Chalk to discuss Marie's campaign to reform the laws surrounding the desecration of a body.

In the past, Marie McCourt has successfully campaigned for the introduction of Helen’s Law on behalf of her late daughter, Helen McCourt. Helen McCourt was murdered in 1988 however her killer has never revealed her body’s location. Under Helen’s Law murderers and paedophiles who hold back information on their victims could now face longer behind bars.

Marie is now campaigning for further reform on the laws surrounding the desecration of a body as there is no currently no proper recognition of this in the criminal law.

I was pleased Marie and I were able to meet with the Minister to discuss Marie’s campaign to reform the laws surrounding the desecration of a body.

The Minster was impressed by Marie’s campaigning determination, which led to the introduction of Helen’s Law, and her determined to reform the laws surrounding the desecration of a body. This was just the start of a conversation and they have agreed to keep an open mind.

I know from my work as a Doctor how important it can be for loved ones to say goodbye to their friends and family members. It is an important part of the grieving process and accepting what has happened. Murderers that mutilate a body and make it so they can’t do that are further compounding the suffering of of families. I want us to be sure we are doing everything we can do try and protect people from this and punish people properly.

Part of my role is assisting local schools and raising their concerns with ministers, so that the Government can better understand that challenges schools are facing.

This week I had a meeting with the Head Teacher of Brine Leas Academy, David Cole, and the Minister for Education, Nick Gibb MP, to discuss the challenges that the pandemic has posed and the school’s ambitions.

It was an incredibly useful meeting and I am pleased that we were able to give feedback to the Minister on what is happening on the frontline in schools.

MEETING WITH THE SECRETARY OF STATE -CREWE GEOTHERMAL This week I met with the Secretary of State for Business, Kwasi Kwarteng, to discuss the Crewe’s geothermal potential.

The geothermal basin is a huge potential asset to Crewe. It would no doubt bring new jobs to the area and be of huge benefit to Crewe and the surrounding area.”

Geothermal plants can supply heat for hundreds of years. I want to make sure the government is doing everything it can to support investment in this industry and it was incredibly useful to meet with the Minister in charge to discuss how the government can support businesses that can harness the energy produced by the Crewe geothermal basin and create jobs and investment locally.

A geothermal facility in Crewe has the potential to create jobs and investment.

The following are road closures for the week ahead as reported by Cheshire East Council.