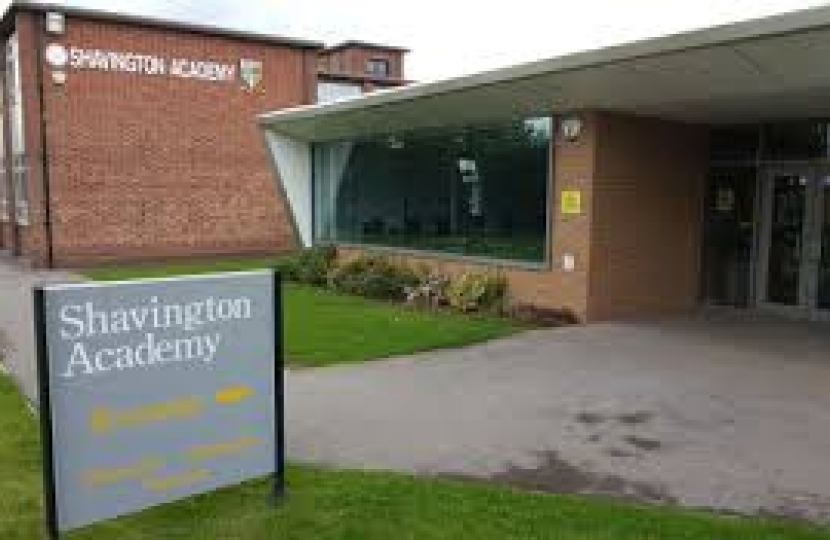 My family were not a political family and growing up I had to figure out on my own that my interest in social problems and helping my community was actually pointing me to a career in politics. But figuring that out took time. It never occurred to me that I could be an MP! I thought that was only for people that studied politics at Oxford and Cambridge!

So one of my big missions is to find ways to meet young people and encourage them to think about politics, not to assume it is not something they could do. My first stop was at Shavington Academy. I met with pupils from Year 9 that take part in the School Council.

We talked about the issues they chose as important to them in a vote they ran, with mental health being a top one. So I am going to be going back to think about ways in which they can make a positive impact in that area for their school and hopefully others.