Life should mean life for child murderers. For most people I know that isn't a controversial thing to say. But that hasn't been the reality. This week the confirmed took what I think is a big step forward for the victims of crime by announcing plans to make a whole life order the default for child murderers. It is something I have campaign on for some time. Find out about the other changes to toughen sentencing announced below.

We also saw positive local news that Leighton Hospital will receive £9 million of funding to support capacity over the winter months. Great news! 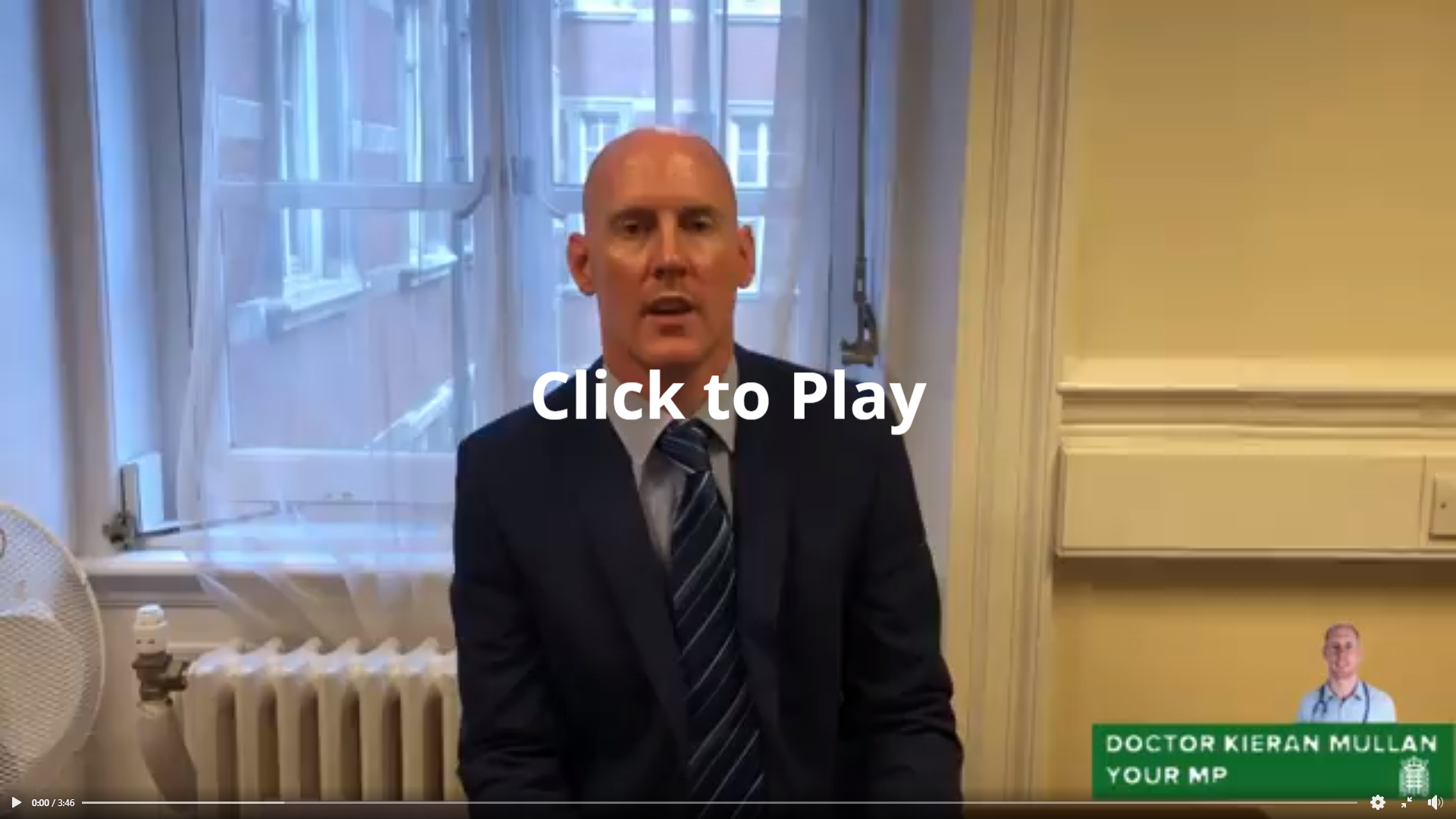 I have talked before about the case of Elsie Urry, who last year had to endure the release from prison of the man who murdered her three young children Paul Ralph, four, Dawn, two, and nine-month-old Samantha.

You can hear how it affected her here (https://www.bbc.co.uk/news/av/uk-england-hereford-worcester-48594751).

This week in Parliament I talked about what happened to her in welcoming the new plan from the government to make child murderers receive a whole life tariff as default. Elsie is not a constituent of mine, but I know this issue is one my residents will support me on campaigning on.

I want to thank everyone that took part in my sentencing survey on this issue in January ((https://www.facebook.com/watch/?v=2642902862471756). I fed your views back and this change is happening alongside other welcome changes including:

At the same time we are doing more to divert people with mental health, drink and drug problems early on before they go too far down the route of a life of crime, I think the home detention programme and sobriety tags will help with this a lot.

There is more to do. If someone murdered my relative in cold blood, I would want them to be locked up for the rest of their life. And whilst we have tackled early release halfway for some offences, I want it removed for all and whilst we are making them serve two thirds, I want to see people serve their whole sentence. Far too often people are made to feel that is small minded or valid or doesn't consider the reasons for crime happening. That is wrong.

We have had decades of the victims of crime and their loved ones not coming first. This is a good start, but I will be pushing for further steps to be taken to get us a justice system we deserve. 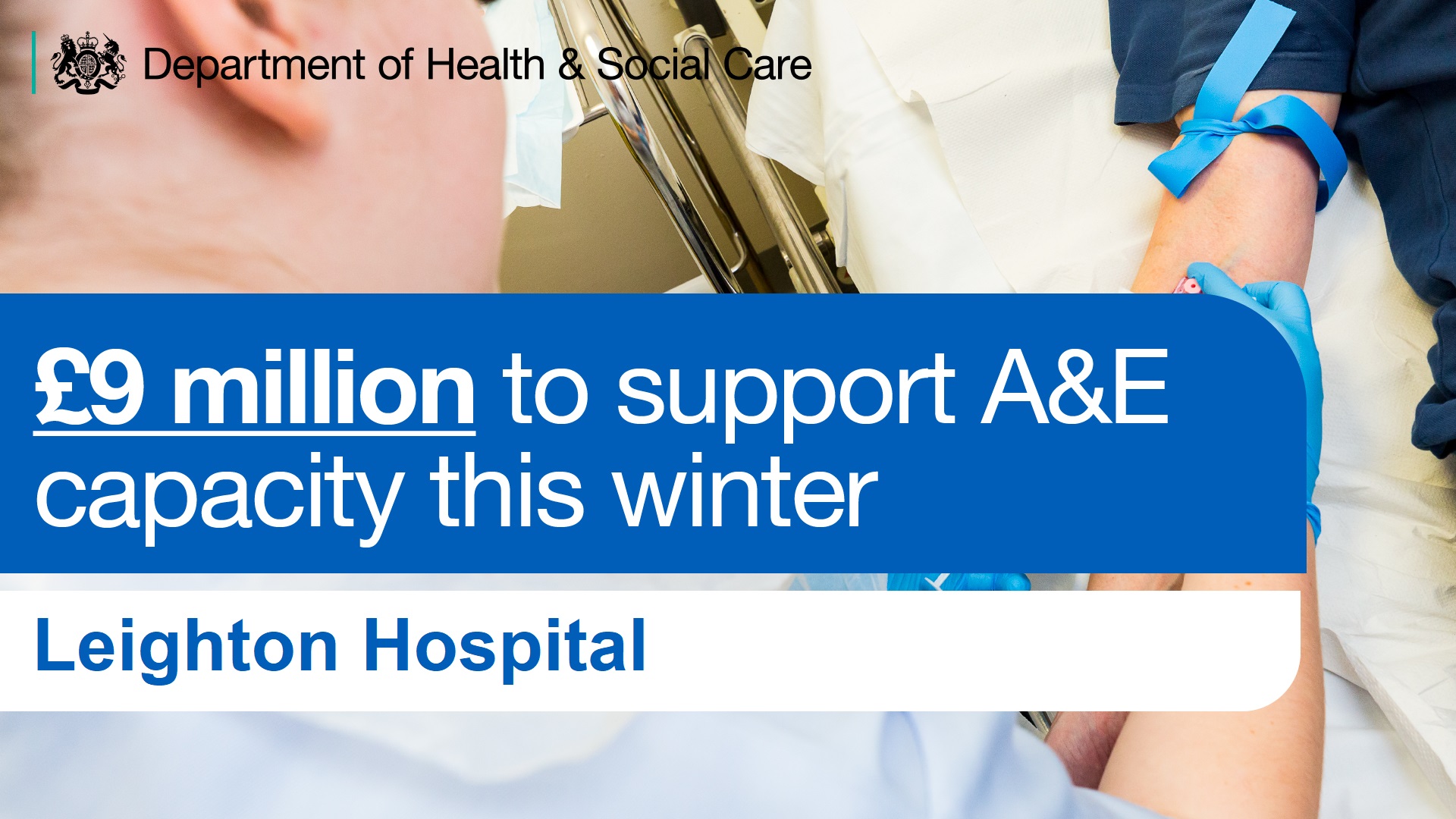 This week I was delighted to see that Leighton is set to receive an additional £9 million in order to support A&E capacity ahead of the winter months. The £9 million will be used to expand and upgrade A&E facilities at the hospital, ensuring they have enough space to treat patients, manage patient flow and improve infection control.

Leighton has been given this extra funding, after getting extra funding last year as well. But I know in the longer term we need investment in the whole site, and I have spoken directly to the Prime Minister about this and will be meeting the Health Secretary to start making the case.

This funding is part of £150 million to be shared across 25 A&Es, with the money being used to expand waiting areas and increase the number of treatment cubicles. It is on top of the £300 million provided by the Government to upgrade A&Es announced last month (August) – taking the total investment in A&Es this winter to £450 million.

I am very pleased that the Government will be providing Leighton with funding to upgrade A&E services which will ensure that we are in the best possible position for the challenges that the winter months may bring.

Previously the Crewe and Nantwich Labour party insisted that Leighton Hospital was not going to receive the additional funding and have falsely claimed that the £9 million extra funding was only made available due to pressure from them.

Going forward, I hope the local Labour Party can act more responsibly and stop using the NHS to score political points. At no point was Leighton not going to get this money and to have claimed otherwise created worry for hospital staff for the sake of a news headline. 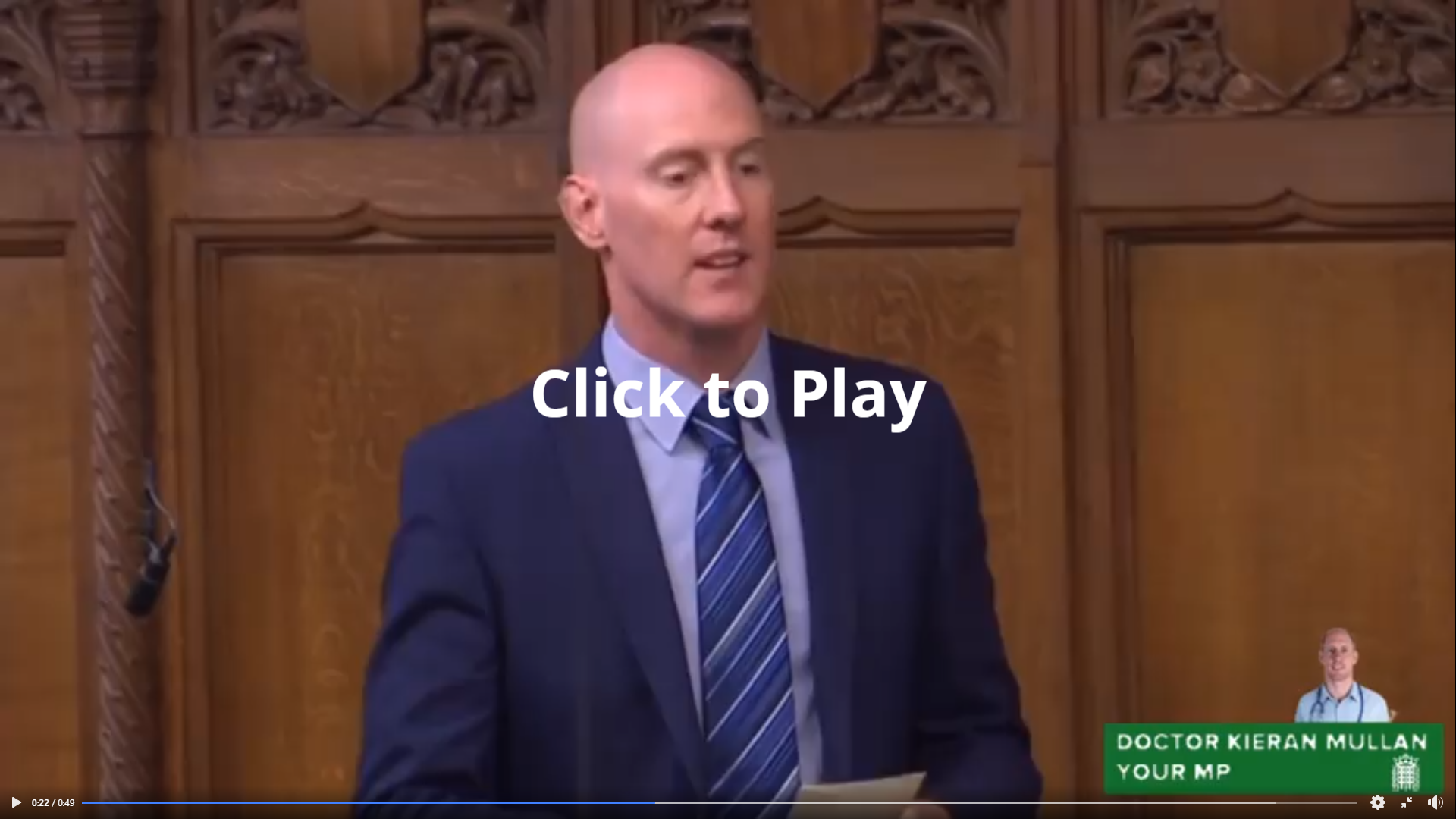 The Bounce Back Loan Scheme (BBLS) have been a lifeline for businesses across the country and I am pleased that 1,400 businesses in Crewe and Nantwich have benefited from them. However, some businesses are still finding it difficult to access these loans.

Over the past few months, I have helped a number of businesses in my constituency, such as Axis Boats, a boat dealer in Crewe, who have struggled to get one of these loans.

This week I asked the Treasury Minister if he would meet with me to discuss these cases and look for ways to ensure banks do not unnecessarily delay businesses accessing Bounce Back Loans.

We need to make sure there are no delays in banks granting businesses these loans and I look forward to meeting with the Treasury Minister to discuss how banks can deliver these loans more swiftly.

Cheshire East Carers’ Hub is one of several local non-profit organisations I have worked closely with during the coronavirus pandemic, serving as an access point for local carers of all ages and providing support through various services.

Cheshire East Carer’s’ Hub have recently announced the opening of their new counselling service, which allows carers to talk about their feelings in a safe and confidential space. Carers can access up to 6 one-to-one sessions with approved and accredited counsellors who are there to listen and offer professional advice. If you or anyone you know would like more details on how to access this service, you can contact Cheshire East Carers’ Hub by email are enquiries@cheshireastcarershub.co.uk or call them on 0300 303 0208.

I would also like to raise awareness of the existing services available at Cheshire East Carers’ Hub, including the Carers Help and Talk Line (CHaTline): a volunteer-run service which operates 24 hours a day, 7 days a week, 365 days a year at 0330 022 5448. They also offer a Living Well Fund: a non-means tested grant of up to £350 for carers. This is a one-off payment available to first-time applicants upon completion of a carer’s assessment. 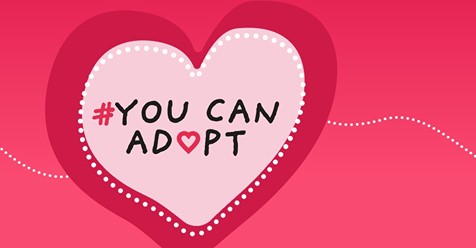 I can't think of a more compassionate, meaningful and important thing to do than adopt a child. I hope to be able to adopt one day. There are children, of all ages, all over the country, who are in need of a stable, lifelong, loving family.

So it is great to see the launching of the #youcanadopt campaign this week, which aims to raise awareness of adoption and challenge the myths around who can adopt.

The weblink below provides plenty of quality information about how many people who may believe they are ineligible to adopt, are able to do so. It also provides a good overview on the key steps in the process of becoming a adoptive parent.
https://www.youcanadopt.co.uk/

The following are the road closure for the next week as reported by Cheshire East Council:

There has been a lot of discussion this week about Free School Meals. I want to make sure people are aware of the facts as there has sadly been a deliberate attempt to mislead people about the governments approach to score political points.