Just a quick reminder to support our bid to become the Great British Railways HQ by voting for Crewe. You can do so here: https://consultations.gbrtt.co.uk/great-british-railways/gbr-hq-vote/consultation/intro/

This week, I visited Leighton Hospital to get an update from the interim CEO, Russ Favager. We discuss issues such as waiting times and difficulties discharging patients with care needs, as well the news that they have received funding for a new CT scanner. A lot of people struggled to park at Leighton in the past year so I was glad to see the new car park has opened as well. We also talked about the Leighton Rebuild Campaign, which you can still support here: https://www.drkieranmullan.org.uk/news/leighton-hospital-new-build-campaign

You may remember, a few months ago, I contacted Cheshire East about the Jack Mills Way roundabout - in particular the cones and the new structure that had been built. It has now been confirmed that the sculpture is coming down while they figure out how it can be finished safely, however, there was no community involvement in the design. I have asked that we now use this as a chance to start from scratch.

A few weeks ago I visited Cheshire East Carers Fair and met with lots of great organisations with lots to offer people. Rather than jam it all into one newsletter I will put them in over the next few weeks starting with Insight Bereavement Listening Service, details below. We have also got another article in the series on laws brought in by backbench MPs.

Finally, It was great to see that the England Women's Football Team has reached the final of the Euros. I know locally that women's football has become very popular, with many young girls taking up the sport. Good luck to the lionesses on Sunday! 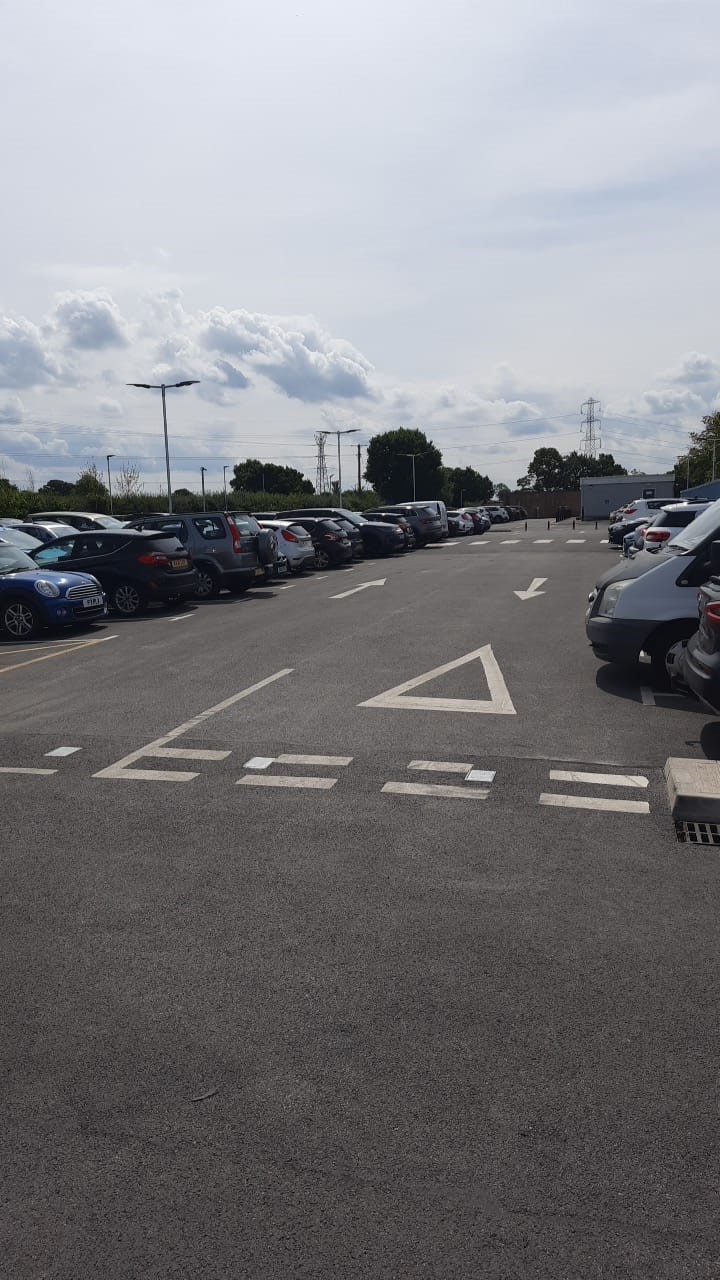 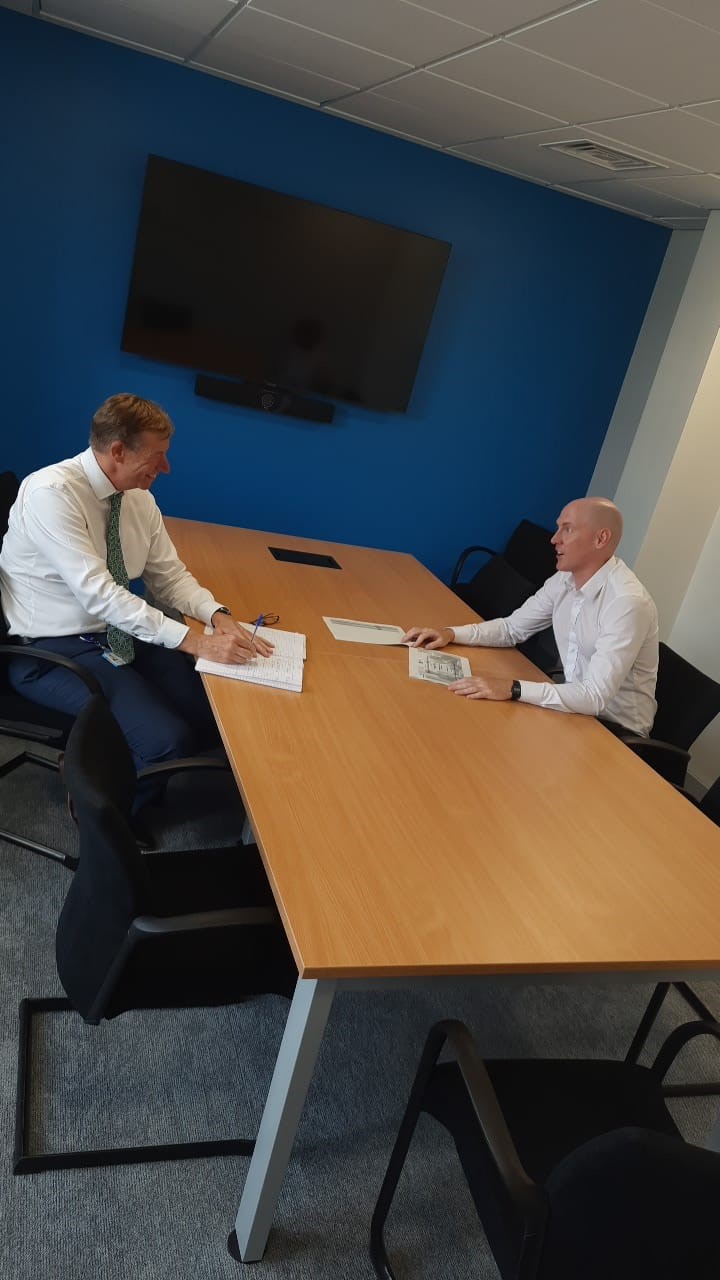 This week, I had a catch-up meeting with Russ Favager, the interim CEO of Leighton Hospital. Russ updated me on the real challenges the Trust is having at the moment, with A&E waiting times and difficulty discharging patients with care needs. Last week I met with the Health Secretary to highlight the challenges facing the NHS despite the record staffing and funding levels. An ageing population, and the backlog are creating real challenges. Staff have also not had the usual less intense period this summer that helps them ahead of winter.

In good news, the Trust has got funding for a new CT scanner in A&E which should help and is looking into further investments it can secure in the short term.

We talked about the Leighton Rebuild campaign (sign here if you still haven't https://www.drkieranmullan.org.uk/news/leighton-hospital-new-build-campaign). We still don't know if we have made it to the final 8, but Russ and I have both been making clear to government that the need for rebuilding will have to be addressed one way or the other.

Residents have contacted me about the phlebotomy booking service now being entirely online which gave me concerns so they have agreed to look at that again.

I also got to see the much needed new parking spaces, which I know have made a huge difference as this was causing real problems for people not being able to make appointments. 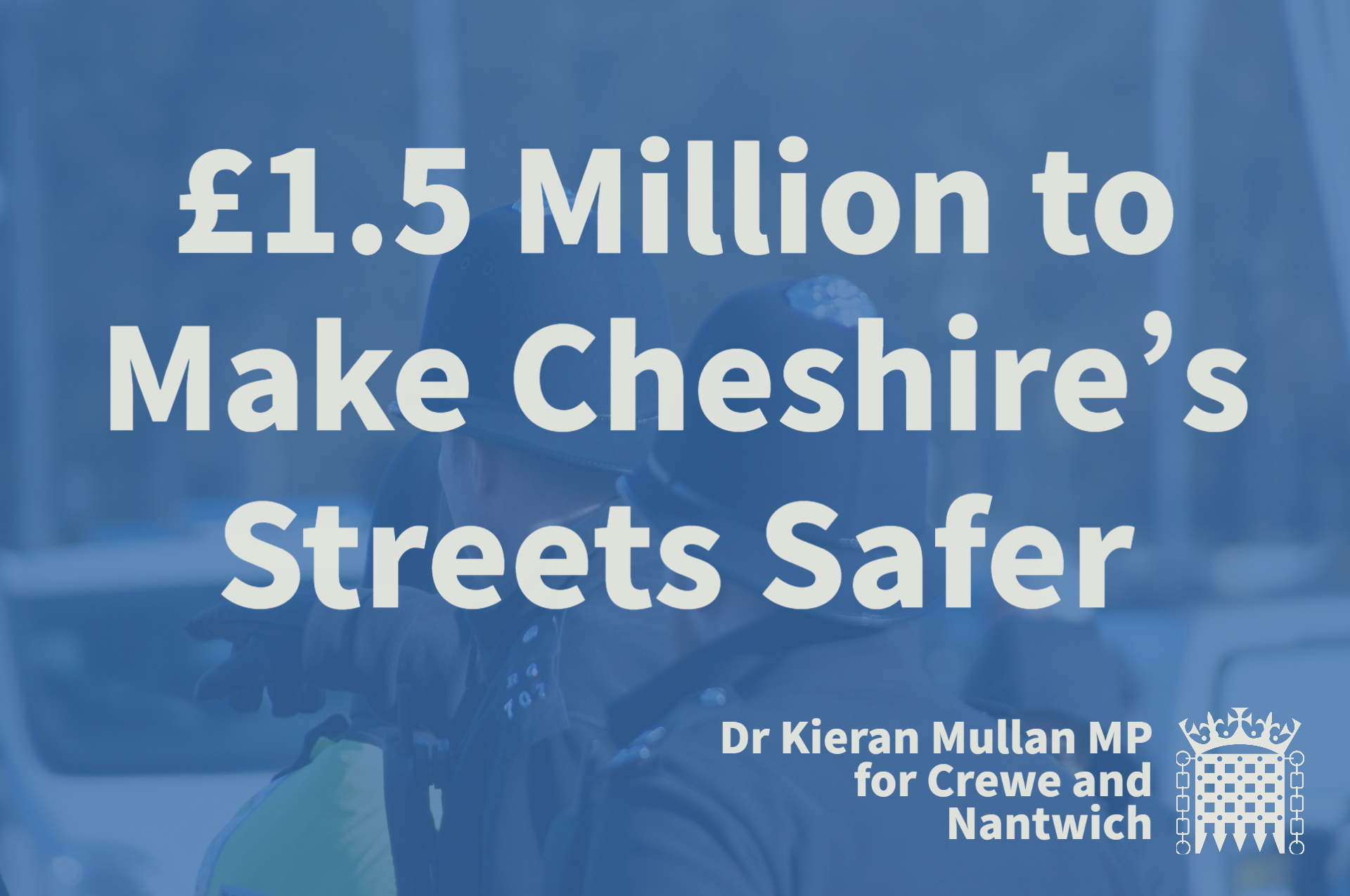 Cheshire has been awarded £1.5 Million in the latest round of the Government's Safer Streets Fund.

This will be used for project to keep the public safe, particularly in the night time economy.

Operation Street Safe - A community crime prevention group, made up of paid staff and volunteers, who will help spot dangerous behaviour and intervene to keep people safe

Safety Buses - To provide safe spaces for those out at night, with volunteers who will provide a safe haven an support for those who need help

Development of a Safety App - Where people can see support services that are available to them. Victims of sexual and domestic abuse will also be able to plot their location to provide extra reassurance.

Well done to Cheshire Police and John Dwyer Police and Crime Commissioner for Cheshire for being successful in this bid. 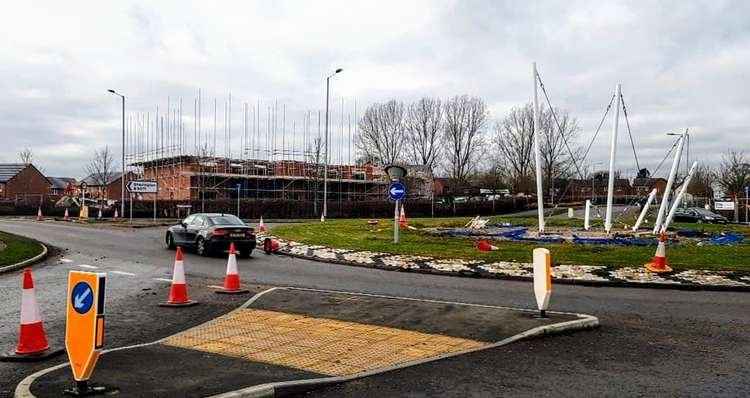 Several weeks ago, I asked Cheshire East to explain what was happening with the sculpture on the roundabout surrounded by traffic cones and also explain how the community was involved in choosing the design in the first place.
It has now been confirmed that the sculpture is coming down while they figure out how it can be finished safely. So at least we have got rid of traffic cone island and the poor impression it has given people coming into Crewe.

But as it turns out there was no community involvement in the design. So I have asked that we now use this as a chance to start from scratch.

Since my earliest involvement in plans to regenerate and help Crewe fulfil its potential one of the challenges has been wider perceptions of Crewe.

On several occasions I, and different stakeholders, have considered making use of our roundabouts to celebrate our heritage. I have discussed the idea with a number of key companies locally and found them to be supportive. That is why I was surprised and disappointed to see the sculpture appear out of nowhere.

I want us to use this opportunity to think again and engage with Crewe residents and stakeholders to decide on a public art work that they want.

I will keep you updated with what Cheshire East say. 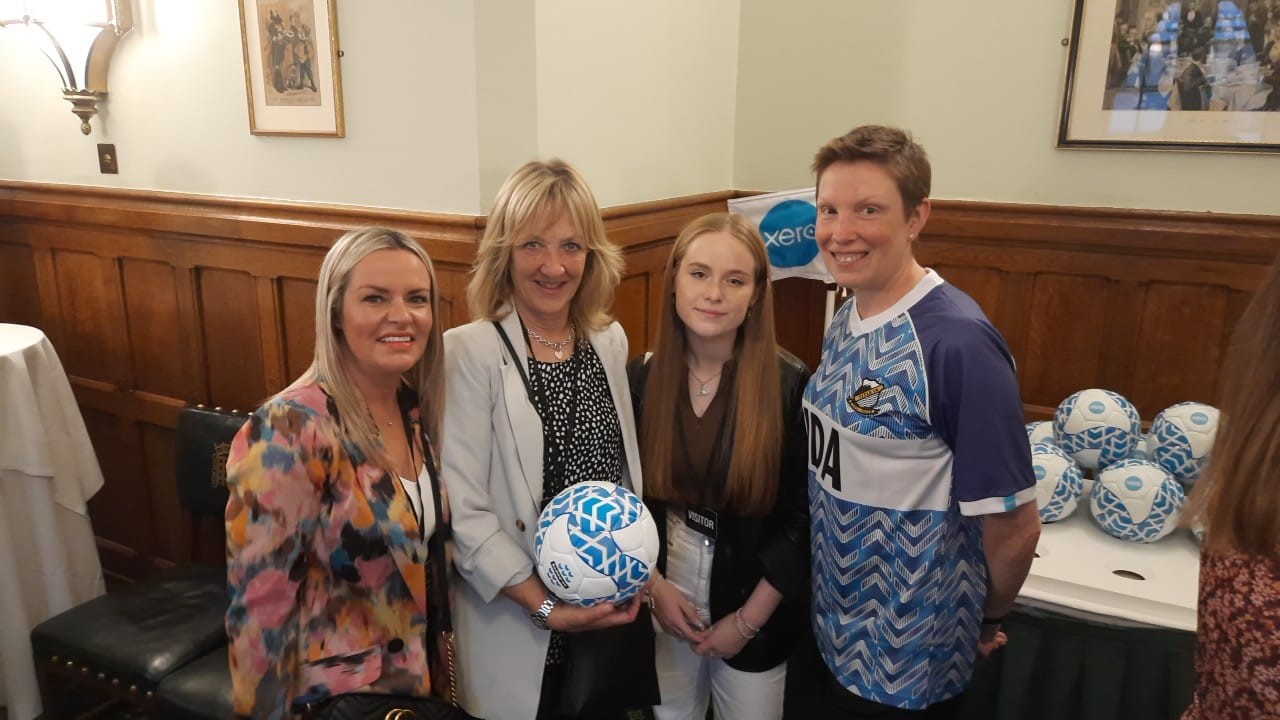 Well done to the Lionesses for beating Sweden  and getting through to the final of the Women's Euros!

I have seen locally how girls playing football is becoming incredibly popular. Earlier this month we had Maggie, Tilly and Sam from Crewe FC visit Parliament for a Football Reception. Maggie, the Club Secretary, plays for the women's team and has 9 of her children and grandchild playing for the club, including Tilly, the Captain of the U18's. Sam also plays for the Women's Team.

A win for England in the final, however, will no doubt inspire even more young girls to take up the sport. 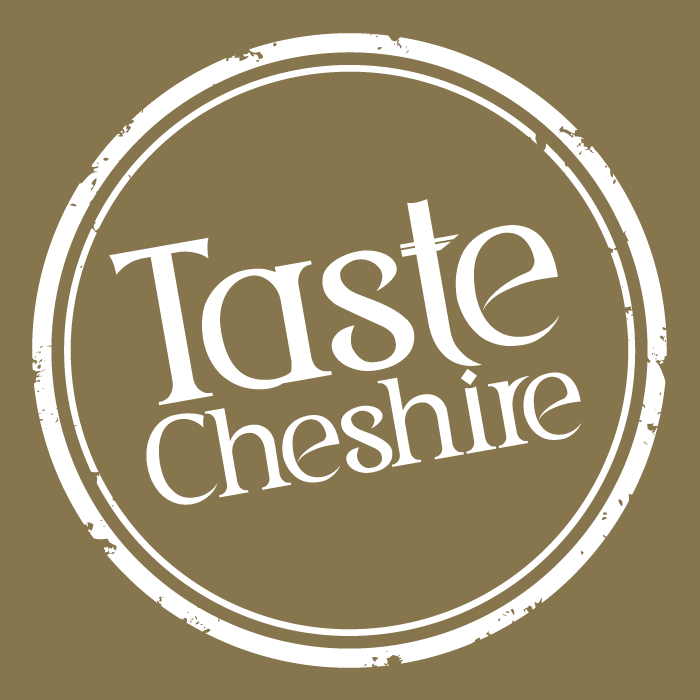 Voting is now open for the Taste Cheshire Food and Drink Awards.

Put forward your nominations for local food and drink businesses in the following categories: 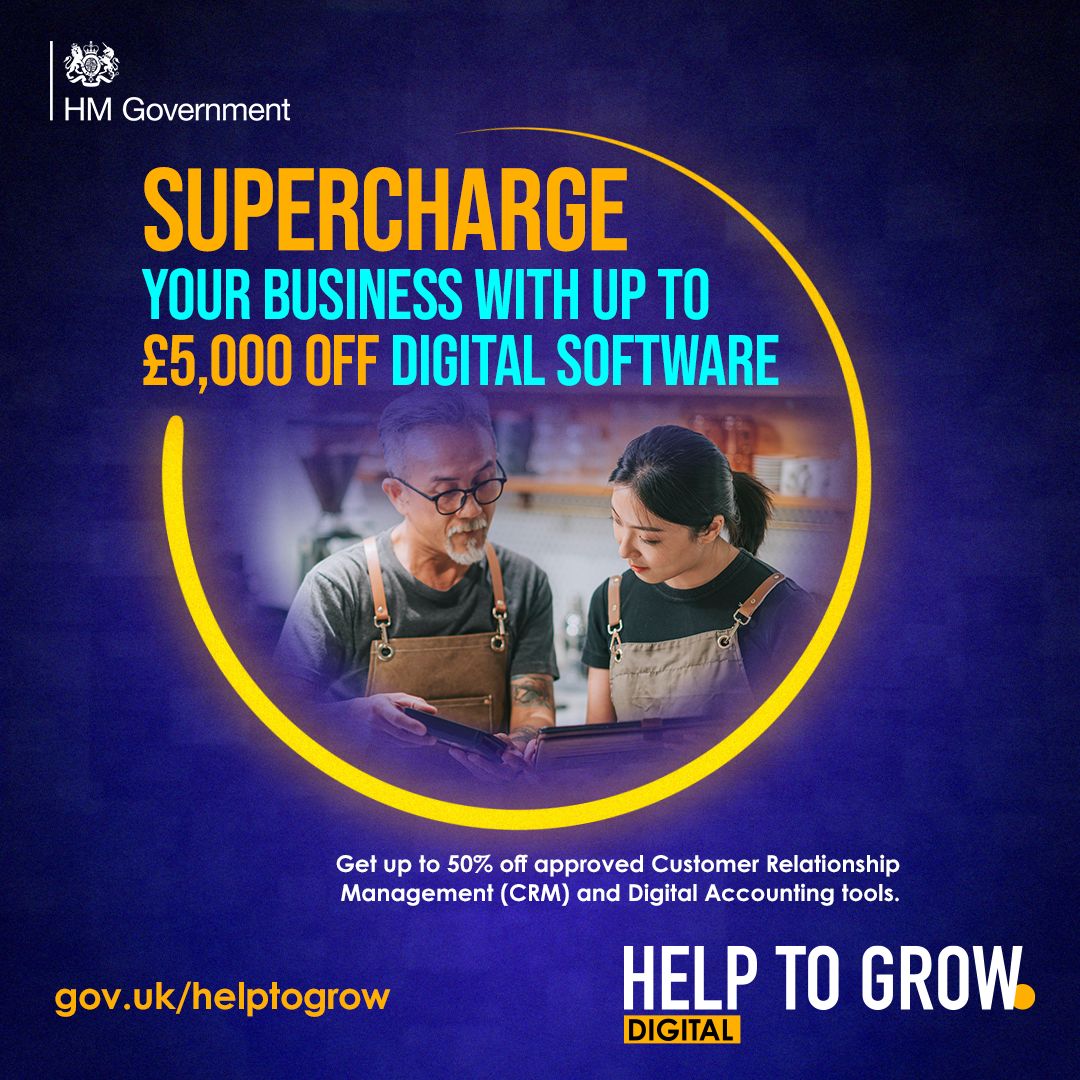 The Government’s ‘Help to Grow’ Scheme, in which businesses are helped to achieve their potential with the latest technology, will be expanded.

Previously, businesses needed to have at least 8 employees to be eligible. Now, any business with at least 1 employee are.

Businesses will get a discount of up to £5,000 on eligible, digital software.

Helping small businesses adapt to new technology will help boost their productivity and create jobs all over the UK. 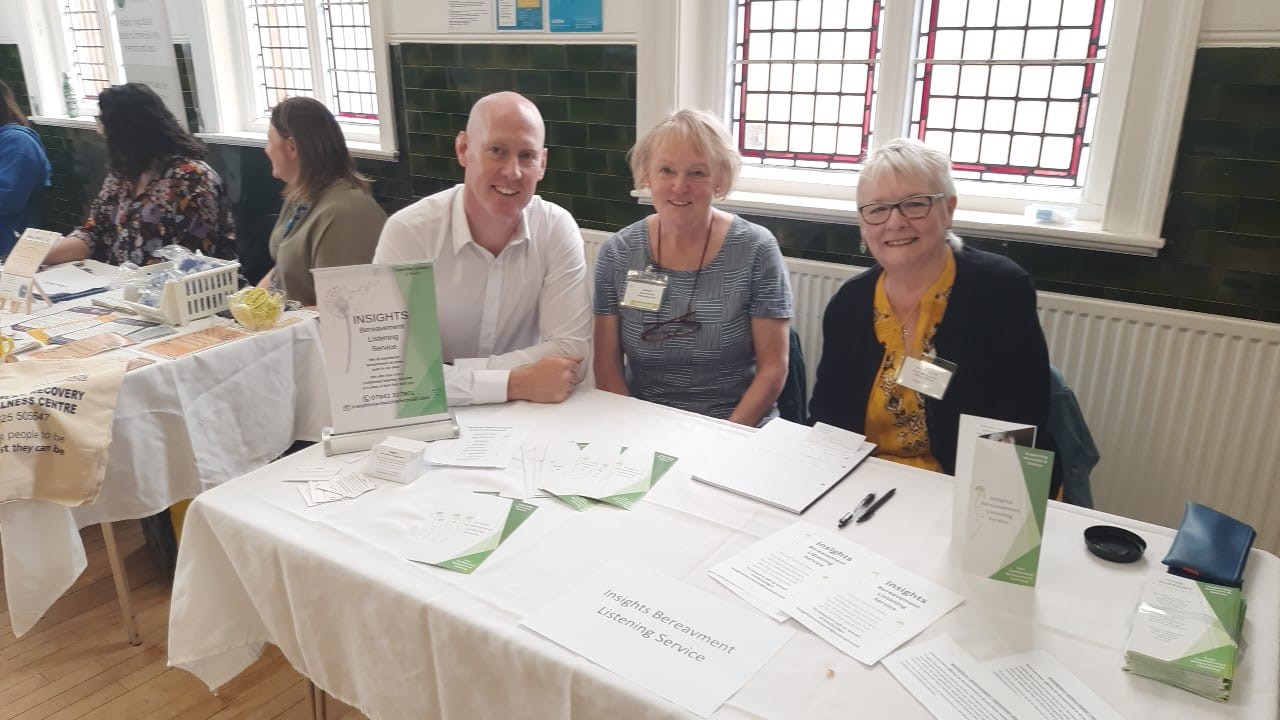 During Carers Week, I went along to an event to meet just some of the organisations in Cheshire East that offer support and services to carers. Over the next few weeks I will highlight some of these.

This week it is the Insight Bereavement Listening Service.

This service helps people who are struggling to cope following a bereavement or a terminal diagnosis of a close one. They offer free listening support to residents in Nantwich face to face, or via other means such as telephone or home visits. This support is available  7 days a week.

Times can be hard following the death of a loved one, and having someone to talk can often help a lot with the grief.

You can self-refer, or be referred to them by others such as a GP or Adult Social Care.

This week I had Jack, from Sandbach High School, come to my office for work experience. He wrote this week's article about a Private Members Bill.

Earlier this year, a Private Members Bill was put forward, by the Conservative MP Paul Beresford, to improve the standards of Local Councillors able to stand for election.

The Local Government (Disqualification) Act 2022 sets to prevents anyone with a history of sexual misconduct, or has a sexual order of some kind, from being able to stand for election. This Act goes a long way towards the Government’s zero tolerance of sex offenders in the local authorities.

As a result of this Bill, moves can be made to ensure higher standards in Local Government.