Vote vote vote for Crewe to host the Great British Rail HQ! Yes, I am still going on about that. You have the 15th August to vote here:

Last week we had a visit by the Rail Minister responsible for the decision. Wendy Morton MP is visiting all six finalists and I think we did a great job of showcasing our bid with the help of Cheshire East, Avanti West Coast, Locomotive Services, Bentley and the very many bid supporters who came in person to talk to her about the bid. If you have voted why not forward this email to friends and family or share this Facebook post, people can vote from anywhere in the country:

Conservative MPs have, over the past couple of weeks, narrowed down the field of candidates to replace Boris Johnson as Leader of the Conservative Party and Prime Minister, to a final 2 - Rishi Sunak and Liz Truss.

I had given my support to Penny Mordaunt but unfortunately she missed out on the final 2 by 8 votes. I am now looking forward to seeing the rest of the campaign before making up my mind on who would be best for the country between Liz and Rishi.

Conservative Party members will vote and the winner being announced in early September. I am still interested in hearing who you would like to see in Number 10 here, so vote on your choice here:

The Government has begun a consultation on new plans to tackle recreational drug use. Under these plans, there will be a three-strikes system in which the penalties for users get more severe with every offense. Illegal drug users may even have their driving licences or passports revoked. Have your say on this important issue here:

Personally I think we need to crack down on these sorts of offences at the same time as making more help and support available to those that want it. Its not a case of carrot or stick-it should be both.

Finally, there was good news this week that there are a record number of people in work. Getting more people into work is the best way to help people get on in life and tackle the challenges we are all facing.

Drug Possession Update - Have Your Say 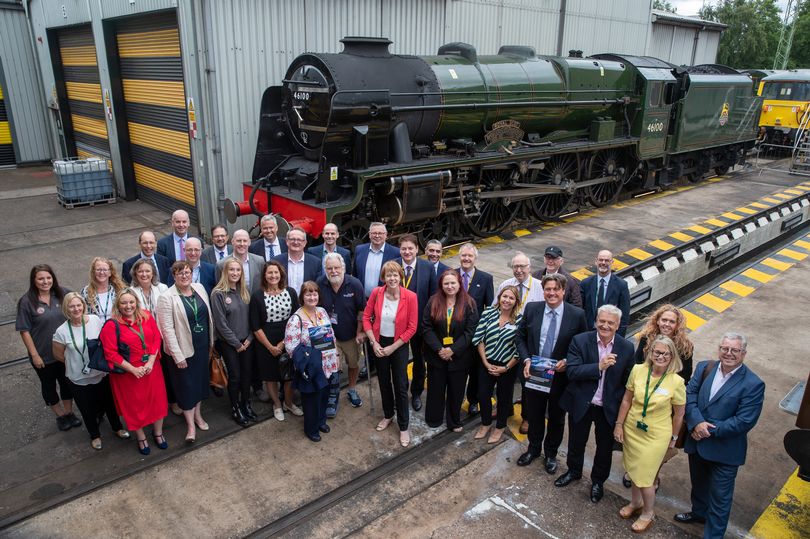 As our campaign to get the Great British Railways HQ in Crewe continues last week we had a visit from Rail Minister Wendy Morton MP. I met Wendy at Crewe station with representatives from Cheshire East and then we did our best to highlight everything that made our bid so strong!

We took her to Avanti West Coast National Training Academy for a formal presentation and then at the station we used virtual reality technology to show her first hand what the redevelopment of the station was aiming to achieve. We think GBR HQ would fit in perfectly with our plans.

We then took her to meet a wide range of supporters at vintage train company Locomotive Services. Representatives from education, business and politics talked to Wendy about their support for the bid at the same time as she saw and heard about our railway heritage. Thanks to Bentley for providing a car for driving Wendy from place to place! We further highlighted our proud history by inviting an ice cream van down to showcase Whitby Morrison as another famous local business.

If you haven't already you have until the 15th August to vote here: 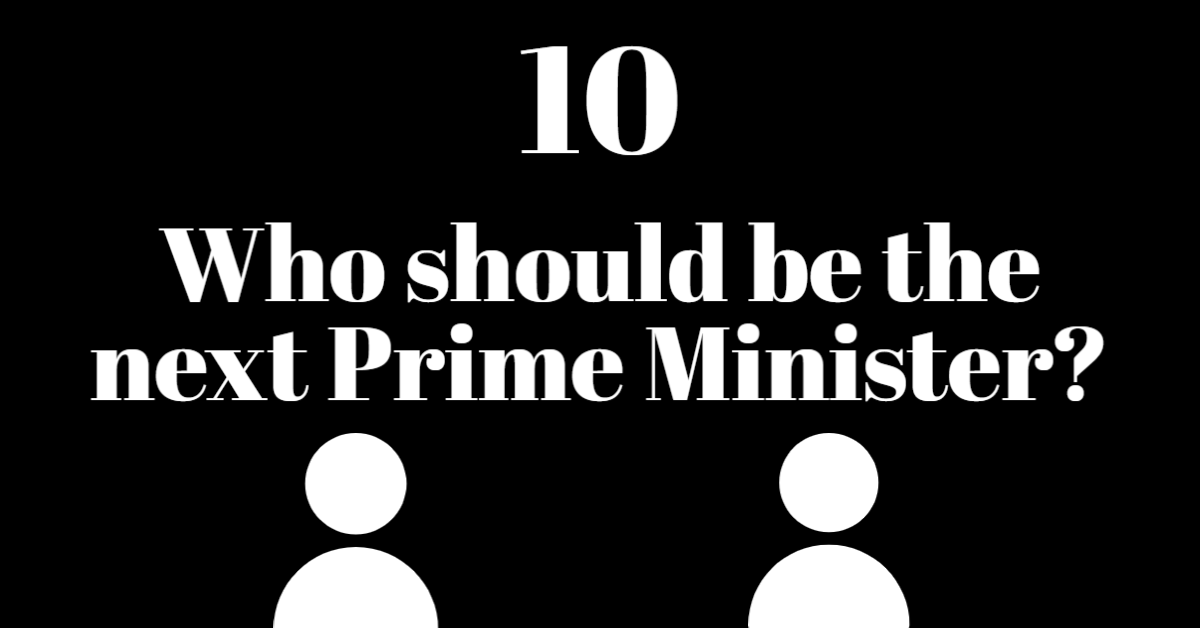 As you know, a leadership contest is underway to decide the next Conservative Party Leader and Prime Minister. Over the past two weeks, Conservative MPs have narrowed down the field of candidates to two, Rishi Sunak and Liz Truss.

I am interested in your opinions on who this should be.

Please complete the survey via the link below to let me know who you want leading the country.

Drug Possession Consultation - Have Your Say

Illegal drug use is a scourge on society which ruins lives and families. The Government have announced news plans to crack down on drug use and possession – which you can have your say on.

These plans include new penalties for drug users, with a three strikes systems.

First-time offenders will have to pay for and attend a drug awareness course or, if they don’t, pay an increased fixed penalty notice or face prosecution.

Those found using drugs for a second time will be given a caution, sent on a further drug awareness course and face a period of mandatory, random drug testing for a period of up to three months.

Offenders caught for a third time would likely be charged for their offence, and upon conviction, as part of a civil court order, could be subject to an exclusion order banning them from a specific location, such as a nightclub.

They could also be given a drug tag checking their usage and have their passports and driving licences confiscated.

Find out more and have your say on this plan here: https://www.gov.uk/government/consultations/swift-certain-tough-new-consequences-for-drug-possession-white-paper 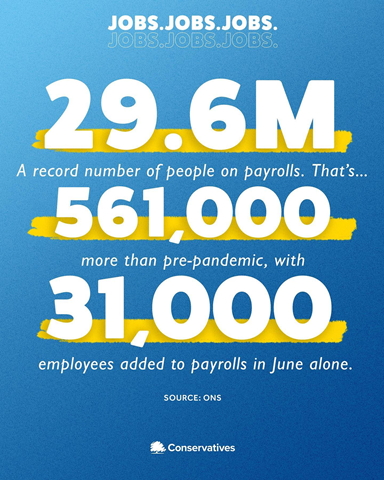 Fantastic news that we have a record number of people in work. 29.5 million people are now on payrolls, which is over half a million more than before the pandemic.

While we are not out of the woods yet, with many challenges ahead, getting into work is the best way to get on in life. It is, therefore, very good to see more people in work than ever before.

This week I had George from Sandbach High School come to my office for work experience. He wrote this weeks article about a Private Members Bill that has recently passed through Parliament below.

One of the latest Private Members Bill's that has been passed by Parliament is the Education (Careers Guidance in Schools) Bill, which has meant schools will increase the ages and number of schools that receive careers advice to students.

This Bill will enable students to have a stronger idea of what they want to do when they grow up, which can help younger people decided earlier what career path they would want to take. This Bill was proposed by Mark Jenkinson, the conservative for Workington.