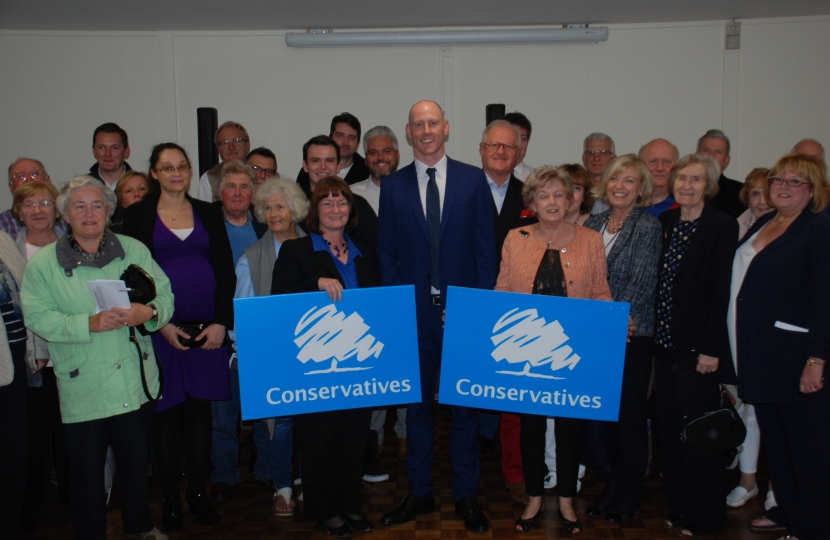 The 34-year-old doctor said he believes more people want MPs who have real life experience, campaigning on issues that matter to them locally.

He said: “I want to be a different sort of MP. My mum was a nurse and my dad a policeman. I work as a doctor and on projects aimed at improving the whole of the NHS, so you could say public service runs in the family.

“I think we need more MPs who have worked in public services and have real life experience. Local issues should be the first priority of every MP, for example, here in Crewe and Nantwich residents have been telling me we need more infrastructure for new housing and to think more about where we build it.

“As the Conservative MP for Crewe and Nantwich I would be in the best position to work with ministers to ensure these priorities happen.

“I would also work with the government to help deliver on Brexit. Whether people voted leave or remain it’s now time to get on and deliver.”

Kieran, said he would lead from the front in being a visible and credible campaigner and local MP.

He said: “The people of Crewe and Nantwich are being let down by Labour. I believe I am the right person to represent them as their Conservative MP, standing up and fighting for residents in the heart of Westminster.”